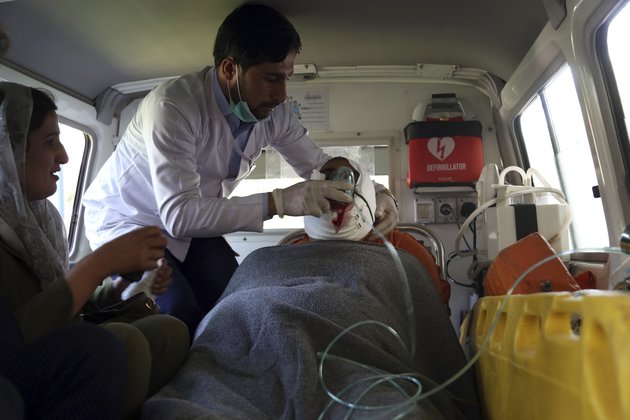 KABUL, AFGHANISTAN - The Taliban forced a Swedish non-profit group to close 42 health facilities it runs in eastern Afghanistan, the organization said Wednesday, the latest attempt by the insurgents to show strength amid negotiations to end the country's nearly 18-year war.

In Sweden, the group's director called the closures ``an obvious violation of human rights and international humanitarian law'' and demanded the facilities be allowed to reopen right away.

The Taliban currently control nearly half of Afghanistan and are more powerful than at any time since the October 2001 U.S.-led invasion.

Sonny Mansson, the country director of the Swedish Committee for Afghanistan, told The Associated Press that the Taliban threatened the NGO's staff by saying that if they do not close the facilities, "it would have consequences for themselves and their families.''

"We treat equally anyone who needs medical care regardless of who they are. Everyone who needs help gets it,'' Mansson said, adding the facilities that closed over the weekend were in a Taliban-controlled area of Maidan Wardan province while others are still open in the province's government-controlled areas.

Parwiz Ahmad Faizi, the group's communications manager, said the closures came after Afghan forces last week raided a clinic run by the NGO in Daimirdad district. The Afghan troops, acting on intelligence, were allegedly looking for suspected Taliban fighters hiding in the clinic.

Ahmad Khalid Fahim, program director for the Swedish group, said two staff members, a guard and a lab worker, and two other people were killed in the attack, while a fifth person has been missing.

Insurgents contacted the staff and ordered the NGO to shut down, Fahim added. Faizi said the closures would affect health services for around 6,000 patients, particularly women and children.

The developments come amid stepped-up efforts by the United States to find a negotiated end to the country's conflict, America's longest war. Afghan talks that brought together the country's warring sides ended last week in Qatar's capital, Doha, with a statement that appeared to move closer to peace by laying down the outlines of a roadmap for the country's future.

The same Swedish-run health facility in Daimirdad was hit in 2016, in a joint raid by Afghan and foreign forces, said Fahim. Three people were killed in that attack, after which the NGO demanded an investigation but no probe results were ever released.

"We request the Afghan government give us an immediate response as to why the health facility came under attack," Fahim said.

The Swedish organization, which has been in Afghanistan over 30 years, runs 77 health facilities in six out of nine districts of in Maidan Wardan. The closure of the 42 likely more than slashes its activities in half.

Mansson dismissed claims the Taliban had used their clinic in Daimirdad as shelter, which may have triggered the Afghan forces' raid.

Mansson said the organization informed the Afghan government of the closures but that the authorities have done nothing beyond acknowledging the shutdowns and saying ``we regret it happen.''

"We demand immediate reopening of all health facilities for the people and we strongly urge all parties involved in conflict to refrain from such actions which deliberately puts civilian lives at risk," Mansson later said in a statement. 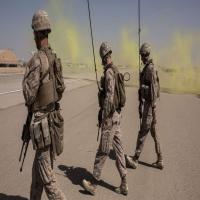 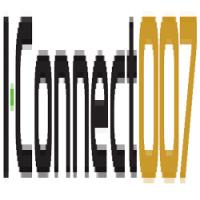 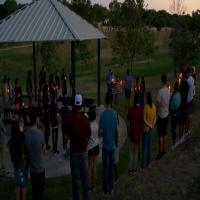 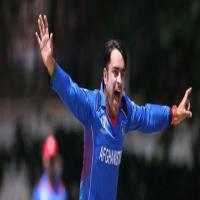 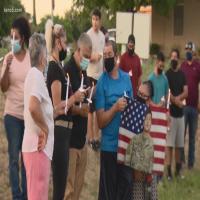 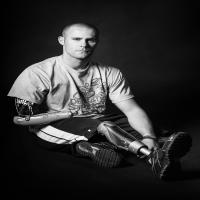 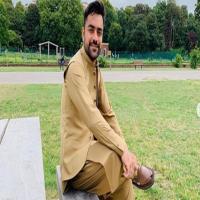 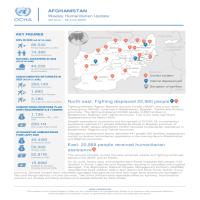 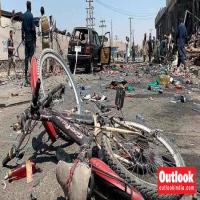 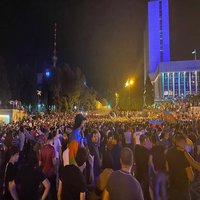 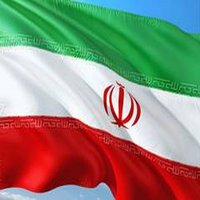 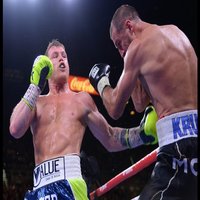 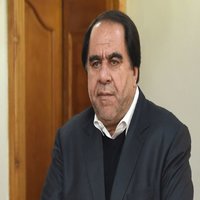 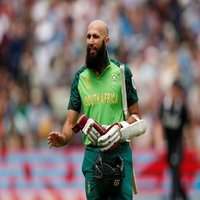